Dedicated to the North’s Club members, past and present, who have been part of that tradition.

The origins of the Northern Suburbs Cricket Club date back to 1903. In that year the local Association, then known as the Hunter River District Cricket Association, decided to introduce a District system of cricket in place of the Club system that had previously operated since the foundation of the Association in 1894.

This was done in an attempt to revive the flagging local competition that had declined to the stage where there were only three teams left in the senior competition. It was also hoped that the new system would help to even out the competition that had previously been dominated by the Albion and Pearl Clubs.

Under the new District format, Maitland was divided into three cricket Divisions – Southern, Western, and Northern…

A quick sample of the many great photos from North’s cricket history.

“Our heroes rest in sleep profound,
And fields beyond their ken abound;
But flight of time shall ne’er efface
The deeds that light their trysting-place.”

This season Norths Cricket Club celebrates its Centenary, marking a hundred years since the formation of the Club, then known as Northern Division, in 1903.

While not the oldest of the Maitland Clubs still in existence, the Club has the distinction of being the one with the longest history of continued participation in the competitions of the local Association. Over the past hundred years, the Club has produced many gifted and talented players, a number of whom have gone on to high representative honours, including Sheffield Shield selection. At the same time, the Club has catered for many “run-of-the mill” players who, regardless of their ability or age, have turned out on Saturday afternoons in a variety of grades to enjoy the game and the fellowship that goes along with it, both on and off the field.

The Club has also built up a proud tradition – one that has evolved through its history of development and through the achievements of its Club members over the past century.

During this time there have been two name changes and an amalgamation but through all these changes, the tradition has continued.

This Centenary publication aims to outline the Club’s history and to recognise the contribution of some of the players and administrators who have helped to create that proud tradition.

It is hoped that the material in the booklet will thereby provide Club members, both past and present, with the opportunity to reflect on the memories of their own playing days with Norths and at the same time will help to preserve the tradition of the Club for those who follow. 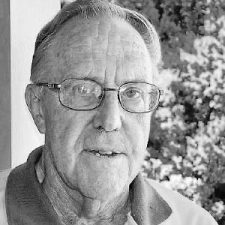 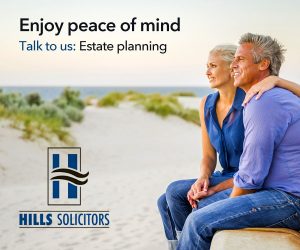 Tick on the links after 1pm to go directly to the registration page/s:

A HUGE congratulations to the following Norths juniors for their selections into: 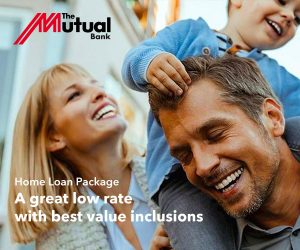